WVGA or Wide VGA or is a common display resolution seen in netbooks and even some smartphones.

The term comes from Video Graphics Array (VGA), which was a standard set by IBM long ago and specifies a 640 x 480 pixel display.

Popular recent devices with a WVGA display include the HTC Desire HD, Motorola Milestone 2 and Google Nexus S. The resolution is also found in portable computers such as the ASUS Eee PC 700 series.

Christchurch networks up and running after quake 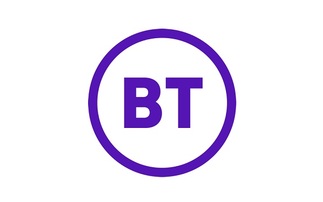