What does your phone say about you?

Almost every single person in the world has their own phone, whether it's a Nokia, BlackBerry, an iPhone or another brand of mobile, we all have one. But how much does our phone say about us? According to a recent survey completed by UK bookmaker Ladbrokes, our mobile phones may be able to determine our own intelligence.

Ladbrokes, the online and mobile sports betting operator, conducted a survey on 1,000 users of the Ladbrokes betting app. The results showed that iPhone uses are smarter than other mobile phone owners. Each applicant of the survey had to take a test which determines intelligence in relation to the time taken to complete the test. The test suggests that the quicker the time, the smarter the user.

The results showed that iPhone users answered multiple choice questions a lot faster than the other smartphone owners leading to the conclusion that Apple holders are more intelligent.

Blackberry uses took the longest at 118 seconds to complete the test, while iPhone users soared ahead, finishing the quiz in just 94 seconds on average. Nexus owners achieved an impressive 99-second average and claimed second place in the survey results. Android owners finished at 99-105 seconds, depending on the model, while the Windows phone owners finished the quiz in 109 seconds.

The type of phone you have may also determine the kind of person you are. For example, it is suggested that iPhone users are vainer than other smartphone owners, spending more money on clothes and their outward appearances. BlackBerry users are thought to be more likely to have long-term relationships and high-earnings. Android smartphone owners tend to have the best manners and are great in the kitchen.

The 'Test of Wits' consists of several brainteasers designed to test different aspects of your brain including: pattern recognition, problem-solving skills and code cracking. The topics covered in the quiz were brain teasers like how many months have 28 days and other questions varying on difficulty and topic. The Ladbrokes survey perhaps says more than just how intelligent smartphone users are; according to the test, iPhone users are wittier than those with other smartphones.

This article was written by Ladbrokes 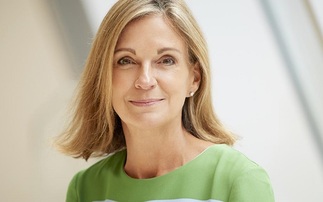 The KPMG CDO speaks about blending business and tech; the importance of delegation; and why your current CTO might be your next CEO 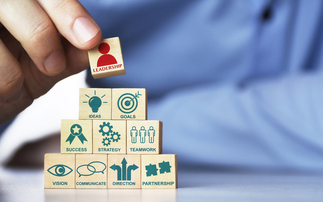 Whether a CIO, CTO, director, head or lead, these people are going above and beyond the call of duty 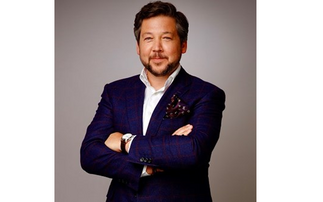