Originally released in 1986 as a free-standing arcade game of the sort you now only find in old-fashioned fairgrounds or on eBay, Bubble Bobble has since been ported to just about any platform you can think of, including a Texas Instruments graphical calculator.

The game tasks twin dragons Bub and Bob to free their girlfriends from the Cave of Monsters, because no self-respecting lizard would allow their mate to languish there.

Interestingly, Bubble Bobble offered multiple endings, depending on what secrets the player discovered, among other things. That gave the game extra replayability value, if the game's 100 levels were somehow not enough already.

Bubble Bobble spawned a plethora of sequels, on top of its proliferation across many platforms. Developer Taito announced in 1996 that they had managed to lose the original source code, so sent Probe Entertainment, who were responsible at the time for home computer conversions, a version of the original arcade game, which they used to produce the game for PC, Saturn and PlayStation. 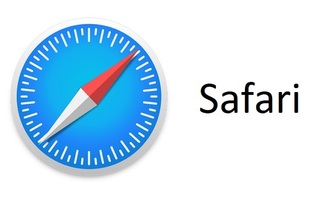 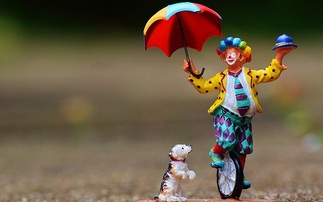 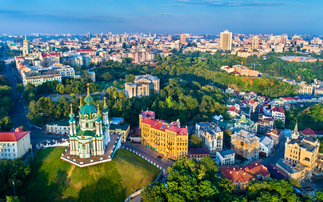