Patch ASAP, urges Citrix - then scan your network for any indicator of compromise

Citrix has finally released the last permanent fixes for the CVE-2019-19781 security flaw for version 10.5 of the Citrix Application Delivery Controller (ADC). The company now claims to have released permanent fixes for all supported versions of ADC, Gateway and SD-WAN WANOP.

Citrix has urged organisations to "patch immediately" - presumably, over the weekend. The flaw enables remote, unauthenticated attackers to perform arbitrary code execution, with exploits already having been detected in the wild.

Indeed, German automotive parts maker Gedia was taken down with ransomware over the past week, with security researchers warning that the attackers cracked the company's network via vulnerable Citrix devices.

And there is evidence of sophisticated threat actors switching their attention from Pulse Secure VPNs, which was purportedly the entry point for the Travelex ransomware attackers, to Citrix appliances exploiting CVE-2019-19781.

The vulnerability affects the following Citrix appliances, according to the US-CERT advisory:

I examined the files #REvil posted from https://t.co/3wfGoNUqp4 after they refused to pay the #ransomware.

my bet is that all recent targets were accessed via this exploit.

But the weekend's work won't be completed after the patches have been installed and systems restarted.

Users have been advised to scan their networks for evidence of compromise after patching to ensure that their networks have not been cracked, with attackers leaving behind the tools to enable them to exploit their systems later. Citrix and FireEye have released a free Indicator of Compromise tool to help users.

Trainline's machine learning could save travellers £340 million this year 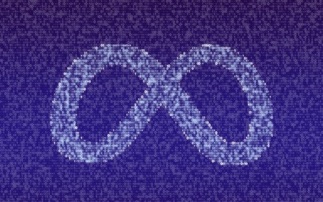 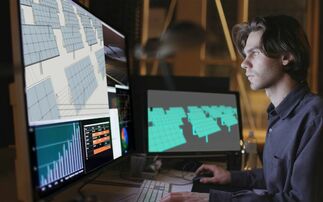