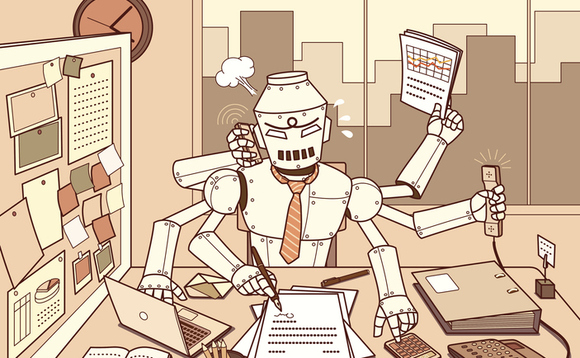 Stressed employees are leaving in droves. Automation can slow or stop the exodus - but how will it help or hurt in the long run?

It seems as if everyone these days has less time to do their jobs. Not only that, but there are fewer people available to do those jobs than there were just a couple years ago - which has led to a drain in skills and a rise in strain and toil.

A vicious cycle then ensues: the more you interrupt someone to do extra work, the more unhappy they get. Imagine a very skilled worker - a developer for example - constantly being asked to fix problems that aren't their responsibility. These workers become unhappy and frustrated, causing them to leave and widening the skills gap.

Leaning into automation can slow or eliminate this cycle. Redundant or repetitive work can be offloaded to machines, and incident escalations can be reduced or, where possible, handled without any human intervention. Automation can have a huge impact and return, taking limited resources and stretching them further.

Automation is the answer, not the enemy

For many organisations, automation isn't just about efficiency - it's about survival. Automation can make organisations more agile, resilient and capable. And it can make response workflows more consistent, benefiting the organisation as well as the customer.

Automation reduces the total number of escalations more than 50% of the time, according to PagerDuty data - which means problems are getting solved a lot faster. Being able to diagnose a problem, and then use machine learning to remediate it before a human must get involved, is extremely powerful. But this isn't something to fear - the 'robots' aren't coming for your job. Automation instead solves problems and improves the work environment, reducing stress and stemming the tide of attrition.

Consider these common trouble areas within a typical response process, and how automation addresses them:

When time is literally the difference between safety and being subject to a potentially devastating cyber-attack, automation is often your last and best line of defence.

It is impossible to overemphasise the benefits of automating the processes involved in responding to cyber threats. From alert notification to investigation, tickets, and report generation, automation frees security teams from wasting time on manual response tasks. Instead, they are free to focus on more serious security events.

Other security benefits include:

Automation in service of the customer

The benefits of automation to the internal workings of an organisation are obvious.

But ultimately, all business is centred on the customer - this means the 'back office' is now also the 'front office', both coming together to service customer needs and ensure satisfaction. They are more in sync and dependent on each other than ever before.

Automation allows organisations to expand their impact on customers, while also creating a more focused, dedicated and motivated workforce. Automation saves time for everyone - and in the end, that translates to saving money.

This article was sponsored by PagerDuty 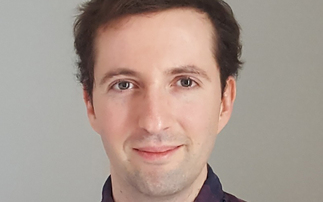 How quantum computing will revolutionise AI and machine learning 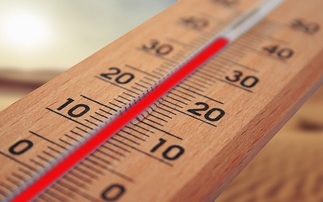 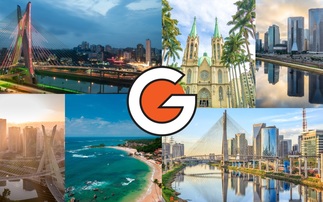