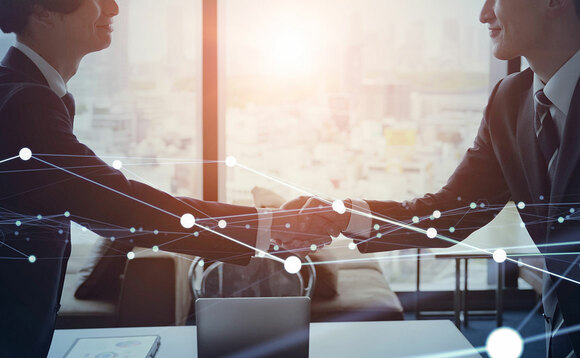 Studio 3T tools are used by many companies to bring the full capabilities of MongoDB to their employees. As a tool builder, working to help skill and reskill users, Studio 3T has some thoughts on the challenges faced by modern technology driver companies.

Knowing how your organisation preserves and recalls knowledge is something we think happens automatically. And yet every time we onboard a new employee, we quickly learn that that knowledge is almost ephemeral lore, told by generations of employees through the ages and retained by a social contract.

There's a need to bring new employees on board faster - back in 2018 some tech giants were facing 2-3 year tenures for employees and the pandemic only served to amplify the trend toward shorter tenures. So anything that impedes a rapid acclimatisation to the job is a problem. There's a common estimate that bringing a developer up to full productivity takes around six months.

With the window of productivity getting ever smaller, rapid dissemination of knowledge, through training and documentation, is often cited as the way to open that window faster. But, post-pandemic, we already know more people will be working from home. This puts an extra burden on those responsible for creating and passing on that knowledge. And it also means that the traditional acquisition of knowledge through office osmosis isn't going to fill in the gaps.

Writing it all down

This is ironic as we're all in the information business. Shouldn't all this knowledge be preserved in documentation which can be handed to the new employee to enlighten them without intervention? You may think so.

But documentation ages as fast as you refine your processes to deliver your business goals more efficiently. Secondly, no one likes writing it; how many times have you come across internal documentation that was written once and barely maintained? Lastly, well-structured accessible documentation takes real time to create, thus taking productive staff members out of circulation to build it.

So if documentation isn't the answer, what can you do? It's at this point you need to look at how your developers, ops, and other users, apply their tools.

One option is to automate the tool processes so they don't need intervention or can be arranged so that the user is merely orchestrating the running of the automated processes. There are definite advantages to this where the process is well-defined and needs to be run regularly - CI/CD pipelines and their associated toolchains being the obvious example.

But not everything is a well-defined pipeline and when you get to a developer's desktop tools, things can be constantly redefined and refined as creative users work towards better strategies to solve problems.

On paper the idea of automating desktop tool use can be seen as appealing, if it can be implemented. But it comes with many risks; the locking in of current approaches and a lack of flexibility if the automation tooling is not integral to the tools being used.

What's needed is a way to transparently capture the processes involved in using your tools.

When a tool can encapsulate and record a task, it's effectively documenting part of a process for you, so users can start working efficiently by using that tool to recall those tasks. This needs to be integral to how the tool is used and applied by the user, not handled as an abstract operation by a remote controlling application.

Encapsulating and recording a task doesn't mean just saving the state; it means accessible preservation of all the elements of the task so that a new user can also examine them and learn from them.

So, the natural flow of a tool's usage should lead to the creation of reusable components which can be passed to new employees, or any other person they work with. And the tool should be something they want to work with. Which is exactly where we aim at when developing Studio 3T.

This isn't just about onboarding though; the whole cycle of knowledge generation, retention and dissemination in an organisation can be more effective too as we'll show in a future article. 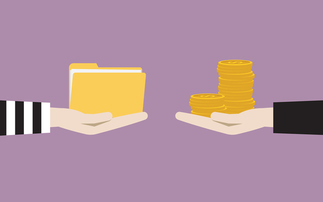 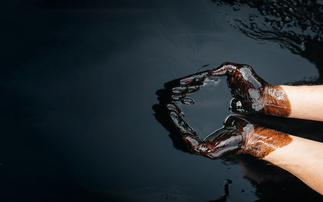 Poor storage practices are a massive drain on the world's resources - but there's a simple fix.