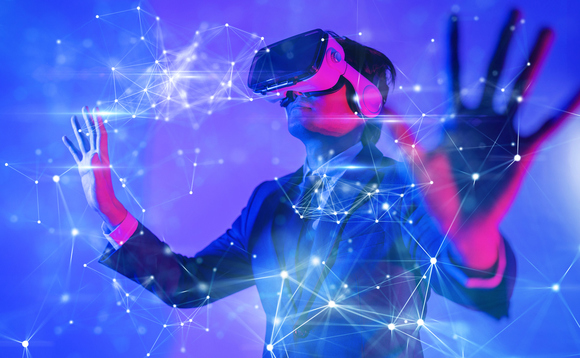 More than half of IT leaders in the UK and USA believe data will play a vital role in sustaining their future metaverse efforts, according to research by Vanson Bourne on behalf of Bright Data.

Fifty-four per cent of the 400 IT leaders questioned across the IT, telecom and technology sectors said data would be 'vital' to sustaining metaverse implementations in general, and 43 per cent said it would be 'quite important' - for a total of 97 per cent.

More than three-quarters (84 per cent) of IT leaders say they are planning to look at procuring data intelligence solutions to be deployed inside virtual worlds to support their metaverse strategy in the next two years. Such technologies are important to tech industry leaders and their businesses as they measure data output by AR and VR technologies, as well as capturing any other publicly available data.

Since coming to prominence in 2021, 'the metaverse' has been a hot topic and is increasingly seen as the next frontier in business and technology. Although we are in the early days of these virtual spaces, many respondents expressed concerns around data 'compliance and standards' (47 per cent) and 'employee experience of time and space' (38 per cent) inside metaverses. These concerns demonstrate the need for unified metaverse standards and practices, as well as a code of conduct for collecting different types of data.

Sixty per cent of all IT and technology leaders planning to integrate business operations within a metaverse are worried about 'data' and 'security'. The findings are the latest of many to suggest that - though data is essential to the success of metaverse implementations - there remain serious unresolved questions about how it will be captured and used.

"This is nascent technology, unfamiliar to consumers and business leaders alike, which is why we're thrilled to be leading the conversation around data use in the metaverse", said Or Lenchner, CEO at Bright Data. "We now know that organisations rely on public web data to support the most strategic decision-making. The metaverse will add a new layer to this - revealing millions of additional public data points. As such, it is clear that data solutions will play a key role in connecting organisations to their customers or employees in the metaverse, helping to uncover hidden insights.

"However, I must caution and stress the need to collect data responsibly and intelligently in the metaverse and avoid at all costs harming the overall data ecosystem. It's an exciting frontier for all, especially for those within the data space. But we must be prepared to measure exactly how much as well as the types of data that organisations require in planning their future business direction."

Other key findings show that: 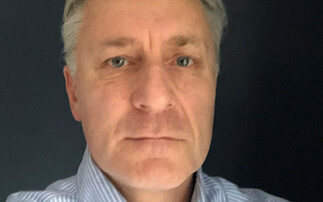 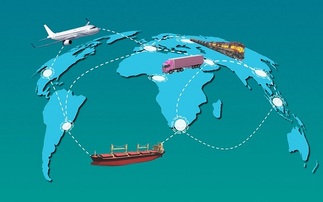