Industry Voice: Lift and shift: Why organisations should consider an alternative approach 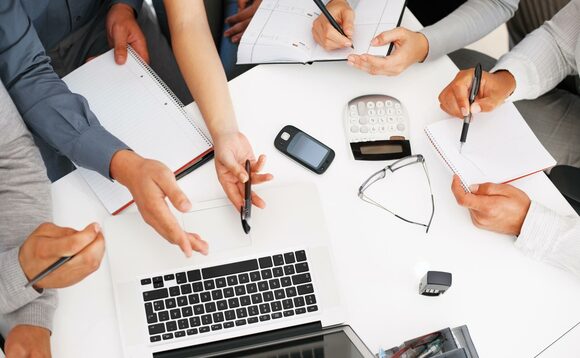 Most of today's organisations are moving to cloud environments and some opt for a lift and shift approach, which involves migrating application and their relevant data to the cloud with minimal changes. Applications are taken from one environment and hosted somewhere else without modifying configurations or taking the time to review its appropriateness.

Computing's latest report into this subject, conducted in partnership with VMware, reveals migration issues amongst organisations.

Lift and shift may appear to be the fastest or most straightforward way of moving to the cloud, and may be an attractive option for those looking to move applications where downtime would be an issue.

However, those that migrate without first optimising risk missing out on the benefits that can be gained through cloud migration, such as expense savings and improvements in agility. Cloud environments are also very different from their on-premises counterparts meaning it may not be a simple matter of replicating what is on-premises.

While some organisations may deliberately choose the lift and shift approach, for others it may point to a lack of cloud strategy. Without a clear post-migration strategy, organisations risk running into the same issues they were facing on-premises and may struggle to achieve a return on their investment in cloud technology.

45 per cent of survey participants at least somewhat agreed that issues encountered on-premises were being replicated in the cloud due to not strategically moving applications. Just 7 per cent strongly disagreed with the statement. A lack of strategic planning or operating model may mean that cloud migration is not living up to expectations.

When asked to describe what an ideal cloud operating model would look like for their organisation, one respondent said it would involve "a clear delineation between what will remain on-premises and a multi cloud approach for everything else. At present it's not clear".

Another respondent said "We have no 'vision' of what we ultimately want to achieve. Our foray into the cloud has developed with no great overall plan, we just seem to be moving slowly over to the platform on an ad-hoc basis".

A lack of a well-defined and coherent strategy can lead to migration failure, and organisations should consider whether alternative approaches may be better suited to their business strategy before choosing a lift and shift route.

IT teams must weigh up the risks, complexity, benefits and challenges involved in migrating applications to the cloud and while lift and shift can be a good starting point, it may not be the best match for the modern business.

It is important that organisations map out a clear strategy for both pre and post migration, laying out which applications should be moved to the cloud and when, which workloads should remain on-premises and how these two will interact with each other, taking into account application dependencies and costs. This strategy should be shared with the organisation as a whole, considering the needs and objectives of different teams.

A cloud operating model can act as a clear blueprint for these plans: acting as a reference point for assessing whether cloud services are generating value and achieving business transformation and if not, what needs to change.

Cloud migration is not simply about the technology, and instead involves a shift in mindset. If organisations look to replicate what they have on-premises in the cloud, they risk missing out on important cultural changes that come with embracing the new technology.

Industry Voice: The people problem: The importance of creating a cloud-first culture 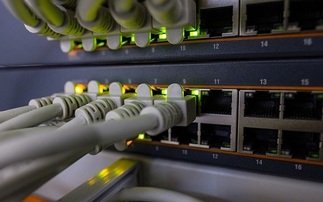