How bare metal servers enhance the work of online media 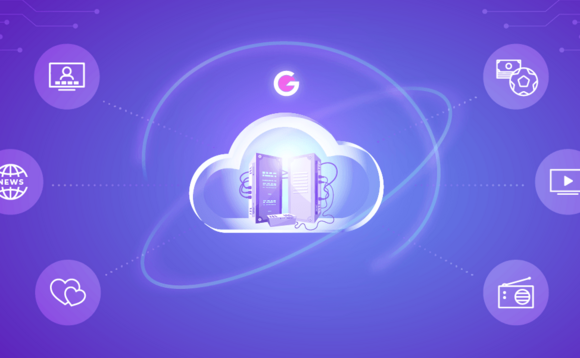 Bare metal is the way of the future, says Alex Federighi of G-Core Labs

Content production is increasing rapidly, and so are data transfer speeds. Providers who are eager to stimulate demand for their services must consider users' requests. Dedicated servers as-a-service, which we are all accustomed to, are the best option to choose.

Verizon Media makes use of hundreds of thousands of machines with more than 4 million cores. Two years ago, Verizon Media senior director architect James Penick said, "We've understood that we need to build a foundation before building the house. Bare metal servers form the basis of our infrastructure. It's like hardening the building using concrete and reinforcing bars."

What are bare metal servers?

Bare metal servers can be used in many different ways: you can either deploy virtual machines, or dedicate the whole node to just one project as well as to multiple containers. Bare metal servers are often chosen by media platform developers and those working on applications that require high speed and data security. Let's discuss why.

Unlike 'virtual machines', dedicated nodes can cope with resource-intensive tasks more efficiently. According to research, the performance of virtual machines used workloads requiring high data processing speed is up to 17 per cent lower than bare metal servers. That's because dedicated server users have full access to their servers and can use all computing resources on their own.

We even knew this back in 2015. In his op-ed column on TVTech, Media Systems Consulting founder Al Kovalick emphasised the advantages of productive dedicated servers for the media industry.

"Bare metal servers have no virtualisation layer. The workloads are deployed on the servers with an OS that has certain preliminary configurations, but the cloud provider doesn't introduce any additional software. It's up to the user to define which software stack to use over the OS. These servers are managed through a control panel that monitors the deployment process, the server capacity and how the server is used. Dedicated servers have maximum performance. The user controls the entire software stack, and there is no virtualisation tax."

Some cloud providers allow you to use high-performance NVM disks and Intel Xeon Scalable processors of the 3rd generation (Ice Lake). For example, we started integrating these processors into our infrastructure in April 2021, together with other pioneers. Such equipment allows you to solve any problem quickly.

2. Bandwidth needed for the growing needs of the target audience

Imagine that you're launching a new 'Twitch killer.' According to twitchtracker.com, this year the video streaming platform's users have viewed more than 1 trillion minutes of video content. Nowadays an average 720p ('HD') video takes about 900 MB per hour, meaning that Twitch servers send users over 46.5 million gigabytes every day. These are approximate calculations, but this is a good example of what kind of server infrastructure an "average entertainment portal" needs.

According to the Digital 2021 United States Of America report, this year the average download speed on mobile and stationary devices in the United States reached 67.3 MB/second and 174.6 MB/second respectively.

Content providers need to satisfy users' growing demands and to consider their opportunities. They must compete with giants like Netflix if they want to gain users' attention in the media space. Thus content delivery speed and quality must be at a high level, which requires infrastructure with the corresponding bandwidth - which is most achievable with bare metal servers.

3. Fast scaling and adaptation to the current needs

According to the Ericsson Mobility Report, 63 per cent of mobile traffic comes from videos. By 2025, this value will have reached 76 per cent. The growing market share of streaming media is responsible for such rapid changes.

If media platforms, services and portals want to be successful in the growing content consumption market, they need to provide maximum performance. At peak load times, i.e. during calendar events, significant sports broadcasts, etc., the opportunity to choose and configure all equipment components becomes even more important than ever.

In the G-Core Labs' public cloud - Bare-Metal-as-a-Service - customers can automate all of these tasks (including equipment configuration, orchestration, and adding new dedicated servers) using APIs. This will allow you to scale your platform quickly and to make sure it meets your clients' resource needs.

"Unexpected performance decrease is what people dislike about cloud computing," said Mark Stymer, President of Dragon Slayer Consulting. "If you opt for a bare metal server, your server's performance is more predictable, and the provider can scale it up on demand and do it relatively quickly."

If you publish a lot of content, you'd better choose a provider with a broad points of presence network. The equipment should preferably be located in Tier III or IV data centres at larger traffic exchange points. In this case, there will be no need to worry about high content delivery speed and reliability.

Many media platforms have certain user security policies. No matter if it's a corporate social network or an adult content site, user data and content must have reliable protection. Recall the 15 biggest data breaches of the 21st century - and bear in mind that start-up projects constantly undergo several minor risks.

G-Core Labs' users have access to enhanced protection against DDoS attacks. In case of a server attack, the traffic is redirected to a threat mitigation system (TMS), which detects attacks, filters the traffic and allows only harmless data to reach the server. Users can configure the TMS protection policies on their own. The main advantage is that the IP doesn't get blocked during an attack, and the server remains accessible to users.

When creating a media business, be it a streaming platform, a small independent media source publishing its content, or a photo and video hosting site, you need to decide how to optimise the company's resources. Dedicated servers provide excellent opportunities to achieve this. The providers' pricing policies allow you to configure the required server precisely enough, and as a result you won't have to overpay for any idle megabit of memory. Cost predictability is another advantage provided by bare metal servers.

For example, our dedicated server tariff enables you to select individual parameters. You can install RAID or change its type, increase the disk volume and the number of disks, increase RAM volume, replace SSDs with HDDs and vice versa, and install 10 Gbps network cards. You can also configure hardware with the engineers' help.

Internet tariff parameters including traffic package and bandwidth size can be changed independently. Changing to another tariff requires no extra payment.

Microsoft: SolarWinds hackers are back and attacking supply chains 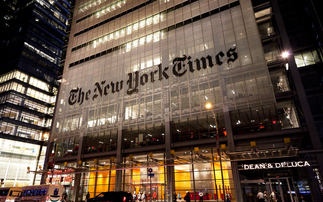 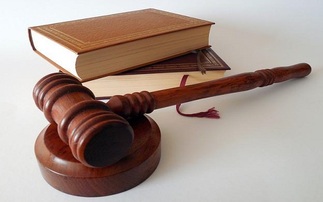