Automation Logic: DevOps is as important now as mechanised production was 100 years ago 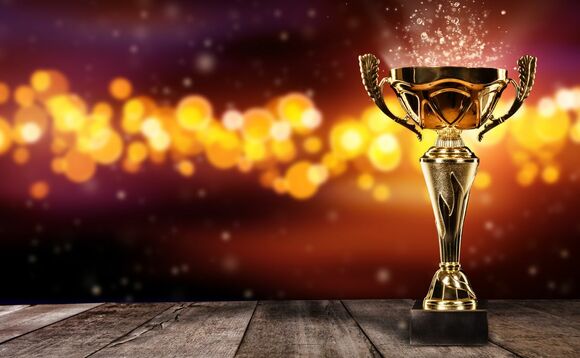 DevOps is as important to the digital economy as mechanised production was to the 20th century's industrialised economy, says Automation Logic's Kris Saxton

The world has undergone sweeping social, economic and political changes this year, and the ability to adapt to them has been critical. In the professional technology world, that has meant DevOps practices and methodologies have become even more important.

"DevOps is a key enabler of digital transformation that's seldom recognised. It's as important to the digital economy as mechanised production was to the industrialisation of the early 20th century," says Kris Saxton, partner and co-founder of DevOps consultancy Automation Logic.

"As software continues to ‘eat the world', developing ever faster ways of getting working software into the hands of users in a safe and secure manner is the equivalent to Ford's moving assembly line."

The rapid shift to remote working earlier this year saw many firms needing to adopt a more flexible, agile culture. Automation Logic, which won Best DevOps Consulting Firm at the DevOps Excellence Awards 2020, was happy to step up and help.

"DevOps is widely recognised as an essential capability to thrive in the digital economy and many larger, more established tech firms and consultancies are starting to build their own practices - where this isn't their specialism but they have greater brand awareness. This accolade helps us, a small but growing business, get our message out there.

"Of course, the award is also a huge boost to morale to a team who've continued to deliver tirelessly during difficult times. We've worked hard to keep the strong company culture and family feel."

One of those team members, engineer Zuri Guardiola, was also a winner at the DevOps Excellence Awards, taking the DevOps Rising Star of the Year prize.

Saxton says, "I and everyone at Automation Logic are immensely proud of Zuri Guardiola for winning Rising Star of the Year. Zuri was part of one of the first cohorts to graduate through our DevOps Academy and we're delighted to see her grow from strength to strength, delivering exceptional work for our public sector clients.

"As for winning Best Consultancy, my thoughts turned to Jim Collin's book Good to Great and his ‘Hedgehog Concept': a way to find happiness by focusing on the intersection of what you're passionate about, what you can be best at and what drives economic demand. This award is recognition that we can be the best at the thing we're also passionate about."

DevOps and automation are enablers for positive change, says Saxton - something that's often overlooked, or even met with fear. However, Automation Logic's focus on its core values of curiosity, humility, courage and collaboration have helped it to stand out from the crowd this year. He says:

"As the pandemic took hold, our year began with a collective holding of breath. However, what has transpired is that everything AL has a bet on (cloud, automation, digital transformation) is, in fact, accelerating because of COVID-19.

"Our focus [in 2021] will be to deliver another year of record growth through happy clients and a happy team. Ultimately, [we will be] staying true to our company mission - to share with our clients everything we know about DevOps and build them the new kind of teams and infrastructure they need to thrive in the digital economy.

"We also recognise that technological change has the greatest impact when it's aligned to culture, people and process change, so we will renew our commitment to helping our clients manage these transformation challenges."

'Too many tools, too much noise' - CIOs bemoan tool sprawl and monitoring challenges