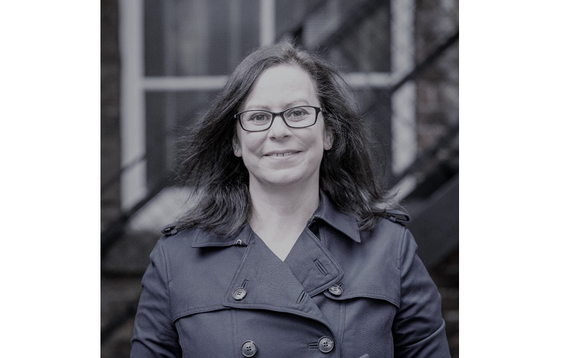 Sarah has recently been appointed as Head of Migration Services at Lloyds Banking Group, focusing on building and transforming to the platforms of the future. She also looks at the way technology change is introduced and new technology services, redesigning for automation and data-driven decision making to make the route to live simpler and more resilient.

Before joining Lloyds in 2021, Sarah spent 11 years in the IT team at William Hill, where she completed the company's cloud transformation and data centre strategy programme. She was also responsible for overseeing the migration to AWS and delivering on the company's two-year plan to move all its applications to the cloud - at the time, the biggest cloud transformation programme in Europe.

Sarah is recognised for her work across the industry, named as a recent winner in the 2022 HPE Future CIO 100 and being named 'Hero of the Year' at Computing's Women in Tech Excellence Awards 2020. Both programmes recognise UK tech's most dynamic and influential leaders. Sarah is now a regular on the judging panel for the Women in Tech Excellence Awards. 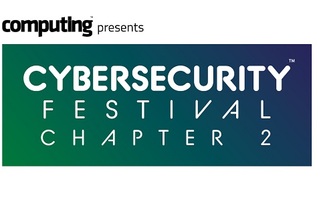 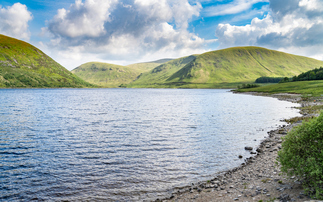 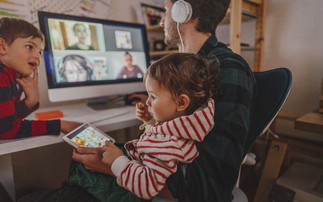