Warner was rewarded for his outstanding work at insurance company LV= in 2013 with the CIO of the Year accolade at the UK IT Industry Awards 2013. Warner has been involved in huge IT projects including refreshing LV='s IT infrastructure and rolling out Windows 7. He has been focussed on trying to leverage new and emerging technologies for the insurer and trying out new ways of working, including using agile methodologies. 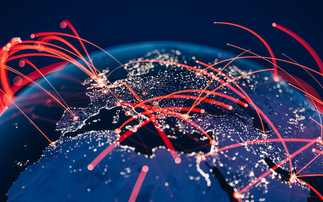 "The level of regulatory compliance is so extensive that we believe it is only realistically achievable with AI technology," says COO Hugo Chamberlain 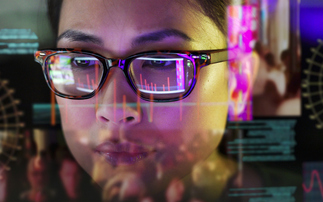 Industry Voice: Why ease of use is at the core of AI and advanced analytics success 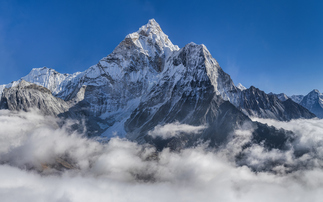 How to differentiate between data and information

Both are important, but one is useless without the other