One of her achievements since the move from the FT is creating a 170-person tech team in seven months.. 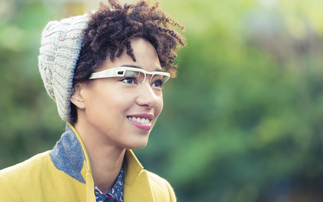 Vaccine passport app 'may not be ready' when foreign travel resumes