In July 2017, on the invitation of his former boss at textile firm Coats plc, Cammish took on the job of CIO at FTSE 250 plastics and fibres firm Essentra plc. Essentra issued a profits warning in June 2017, in part because of integration issues, and CEO Paul Forman, previously CEO of Coats, saw Cammish as possessing the kind of skills and experience in manufacturing and supply chain  required to turn things around. Cammish had spent six years as CIO at Coats. 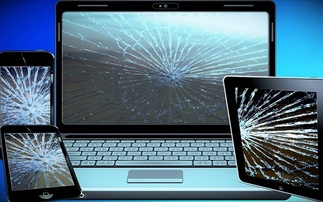 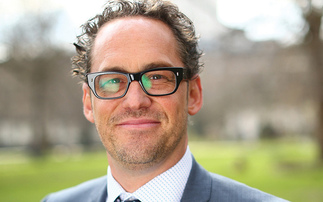 Steve Capper, global CIO of professional services firm SNC-LAVALIN explains which IT roles are especially hard to fill, and how to retain and motivate existing staff 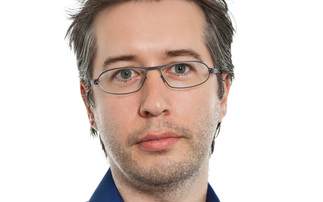