Bryers joined current organisation Worldline as UK & Ireland CTO in December 2014. Previously he was at Barclays Bank where he performed "various IT development and service management roles", before joining consulting giant Atos in 2001.

He eventually moved up through a variety of roles to UK & Ireland SI Head of Portfolio, Innovation and Strategy, before leaving for Worldline. 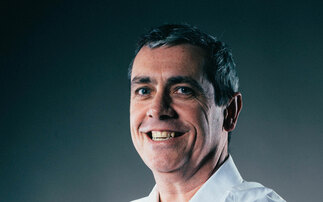 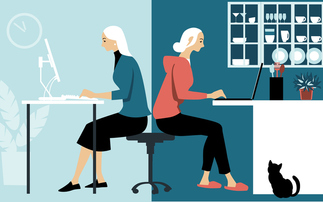 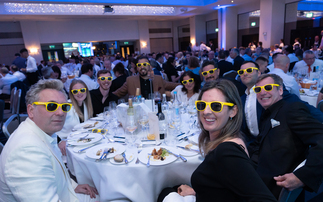