We're trying to get on with our jobs, writes Holly Brockwell

Very few women in tech would say that they don't care about diversity (although if you do know anyone with internalised misogyny, send them this way), or that they wouldn't like to see a more representative workforce. But that doesn't mean we're here to be your diversity and inclusion consultants, FYI.

We get why this happens. You know your organisation's pretty undiverse, you know it's a problem, and you want to do something about it. So you go and ask the nearest - possibly the only - woman in the department, because she's probably read Lean In and no doubt she's full of brilliant ideas for finding more people like her.

Here's the thing, though. She's a back-end developer, or a UX consultant, or a DevOps contractor. She is not HR, a recruiter, or a diversity consultant. Because that's not what she wanted to do with her life. She's got a lot on her plate already, and you're breaking her concentration by bringing her issues that are very much not her job.

Of course, she might be willing to help anyway, as many people are when asked to do stuff that's technically outside the scope of their role. She might be able to see exactly where you're going wrong and give you some pointers (although I'd put money on it that if this is the case, she's already raised it several times). But if not, you don't get to be annoyed with her or think she's not a good advocate for her gender, because that's not what she's there to do.

Women in the industry tread a fine line between caring about discrimination and being frustrated that it's somehow their problem to fix. They didn't do any more to cause it than any of the men at their level, and just because you know a problem exists, doesn't mean you can reverse-engineer the solution. After all, the reason you're asking them is that you haven't been able to figure it out yourself, and being higher up, you probably have more information than they do.

Men in tech are consistently allowed to represent only themselves, but women are expected to speak for all of us, to tell you what "women in tech think" (or worse, women as a whole - I was not there to advise on your dating profile, former coworker). But just like any random man in the office, they're not necessarily skilled or knowledgeable in diversity hiring techniques, because it's not their job to be.

That doesn't mean you should give up on improving diversity in your organisation - not by any stretch. It does mean that, unfortunately, you can't take the easiest possible shortcut and ask a woman to do the hard work for you, unless said woman is a specialist and you're hiring her for this purpose. Which you should, because clearly whatever you're doing right now isn't working, and your company will be even less diverse when your lone woman quits because you keep asking her to be diversity champion.

Computing and CRN have united to present the Women in Tech Festival UK 2019, coming to London on 17th September.

The event will celebrate successful women in the IT industry, enabling attendes to hear about, and share, personal experiences of professional journeys and challenges.

Whether you're the ‘Next Generation', an ‘Inspirational Leader', or an ‘Innovator of Tech' this event will offer inspiration on not only how to improve yourself, but how to help others too. 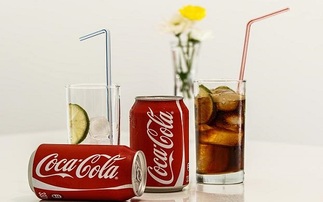 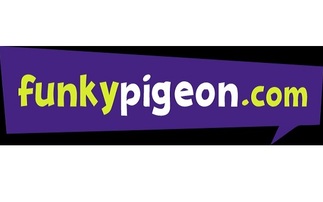 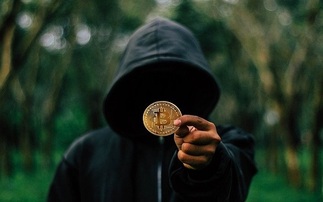