Movement of atoms imaged in 4D for the first time

For the first time, scientists have captured the movement of atoms in four dimensions (4D) during the process of nucleation.

The research team, which was led by scientists from the University of California, Los Angeles (UCLA), said they used a new imaging technique called atomic electron tomography, which enabled them to see the movements of atoms through 3D space and time as the atoms rearranged themselves during the nucleation process.

The results of the study contradicted the results predicted by the classical nucleation theories, according to the researchers.

Nucleation refers to the first random formation of a distinct thermodynamic new phase. In this process, atoms and molecules start to coalesce as the matter changes its physical state - for example, from solid to liquid, liquid to solid or liquid to gas.

Nucleation is known to play a significant role in several biological and physical phenomena, ranging from melting, crystallisation, and evaporation to the formation of clouds, and others.

At this high temperature, a transition between two different solid phases is triggered, which was imaged by scientists after nine minutes, 16 minutes and 26 minutes, while the sample was rotated in the electron microscope.

This is truly a ground-breaking experiment - we not only locate and identify individual atoms with high precision, but also monitor their motion in 4D for the first time

"This is truly a ground-breaking experiment - we not only locate and identify individual atoms with high precision, but also monitor their motion in 4D for the first time," said senior author Jianwei Miao, a UCLA professor of physics and astronomy.

Scientists used special algorithms to track the 33 nuclei located in a single nanoparticle.

The images revealed that upon heating, the alloy changed its state from a slightly random to one where iron and platinum atoms were more cleanly aligned. Scientists also noticed that nuclei attained irregular shapes rather than perfectly round shapes as predicted by classical theory.

Moreover, the arrangement of atoms near the surface was more jumbled instead of a sharp boundary, as predicted by classical nucleation theory.

Furthermore, observations also revealed that in addition to growing, nuclei also shrink in size, conflicting the classical nucleation theory, which states that a nucleus after reaching a specific size only grows larger in size.

"Nucleation is basically an unsolved problem in many fields," said study co-author Peter Ercius, a staff scientist at the Molecular Foundry.

"Once you can image something, you can start to think about how to control it."

The detailed findings of the study are published in journal Nature. 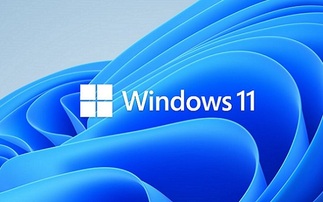 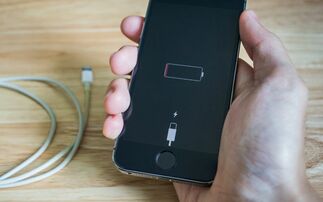