More exploit code released by security researcher, including three zero-days and one only patched by Microsoft earlier this month

SandboxEscaper, the security researcher behind the Windows 10 Task Scheduler zero-day security flaw released this week, has made good on her promise to release exploit code for four more vulnerabilities.

Three of them take advantage of zero-day security flaws she has found, while the fourth was patched by Microsoft earlier this month.

She announced the releases today on her blog where she also uploaded a video of REM's ‘It's the End of the World as we Know it (And I Feel Fine)' to accompany it.

ps: that last windows error reporting bug was apparently patched this month. Other 4 bugs on github are still 0days. have fun.

The GitHub proof-of-concepts include three Windows local privilege escalation (LPE) security flaws and a sandbox-escape vulnerability in Internet Explorer 11, although one of the LPEs was patched in Microsoft's May Patch Tuesday. One of two aliases given for the credit - Polar Bear - indicates that SandboxEscaper forwarded details of the flaw to Microsoft.

The final flaw is an ‘installer bypass' issue with Windows Update.

"Figure out how this works for yourself. I can't be bothered. It's a really hard race, doubt anyone will be able to repro[duce it] anyway. Could be used with malware, you could programmatically trigger the rollback. Maybe you can even pass the silent flag to hide installer user interface and find another way to trigger rollback," SandboxEscaper writes on GitHub, adding that exploitation is based on "a really small timing window".

In her blog, SandboxEscaper also indicated that she was in the market to sell flaws to "people who hate the US", a move made in apparent response to FBI subpoenas against her Google account. 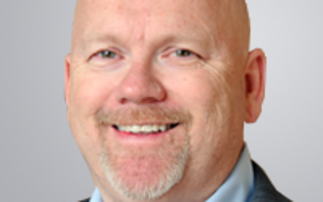 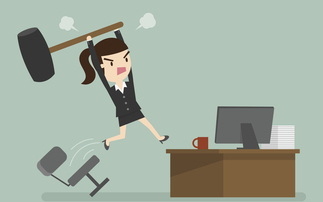