The Universe is expanding nine per cent faster than expected, Hubble data suggests

The Universe is expanding nine per cent faster today than it did in its initial days, new data from Hubble has indicated.

The finding marks the latest in the long-running puzzle over the value of the Hubble constant and suggests that new physics may be needed to solve the mystery of the cosmos.

According to scientists, there is only a one-in-100,000 possibility that these results are due to a mismatch in values.

The Hubble constant is the key measure of the Universe's actual age and expansion rate. Many recent studies have indicated that the values of the Hubble constant derived from monitoring cosmic microwave background (the faint afterglow of the early Universe) don't match well with the estimates derived from far younger stars - even when taking into account, for example, dark energy, which is thought to accelerate the expansion of the Universe.

Some scientists argue that this mismatch could be the result of incomplete data, or some unnoticed errors in the measurements. But new measurements carried out using the Hubble Space Telescope, suggest that this discrepancy is actually real.

"The Hubble tension between the early and late Universe may be the most exciting development in cosmology in decades," said Adam Riess, lead researcher from Johns Hopkins University in Baltimore, Maryland.

"This mismatch has been growing and has now reached a point that is really impossible to dismiss as a fluke. This disparity could not plausibly occur just by chance."

In the current study, the research team examined a group of 70 stars (called Cepheid variables) in the Large Magellanic Cloud. To observe Cepheid variables, researchers used a new technique called DASH (Drift and Shift), which involved taking quick pictures of the stars.

A unique feature of Cepheid variables is that they brighten and dim at predictable rates, and astronomers can use this feature to measure nearby intergalactic distances.

With new data, the research team calculated the value of the Hubble constant to be 74.03 kilometres per second per megaparsec (±1.42).

The team is now working to collect more data from other powerful telescopes to more precisely calculate the value of the Hubble constant, in the hope of finding some new details about how the cosmos works.

The findings of the study are published in the Astrophysical Journal. 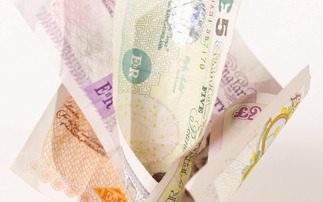 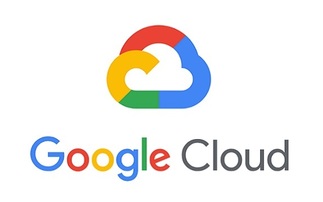 Aims to provide most competitive incentives in the industry How you can achieve successful database cloud migration