A new study carried out by a joint team of researchers from the Space Research Institute of the ÖAW in Graz and the University of Vienna indicates that young M-dwarf stars can rapidly destroy the atmospheres of orbiting planets located in the habitable zone.

According to scientists, a planet needs to have an atmosphere of some kind in order to support life. In recent decades, scientists have been trying to search for Earth-like planets located in the habitable zones of their stars in an effort to find signs of life outside our Solar System.

More recently, scientists have focused on exoplanets orbiting M-dwarf stars. These stars are smaller than the Sun and abundant across the Universe. A distinctive feature of M-dwarfs is their intense activity which can continue for billions of years.

In comparison, stars like the Sun remain highly active for first few hundred million years only, after which their activity decreases rapidly.

A star, during high levels of activity, emits large amounts of ultraviolet and X-rays, which are eventually absorbed by planet's atmosphere to heat up the atmospheric gases.

In the currently study, the team focused on planets orbiting very active young M-dwarf stars and calculated how quickly an Earth-like atmosphere would be lost due to high levels of activity of the star.

The results indicated that the solar activity of a young M-dwarf can cause extreme hydro-dynamic losses for planets with Earth-like atmospheres, with such atmospheres lost in fewer than one million years. Although this may seem like a long time, it is virtually instantaneous in terms of a planet's development and evolution.

These results also suggest that planets orbiting M-dwarfs can form Earth-like atmospheres only after a sharp decrease in the activity of their host stars. This process can take several billion years.

Even when the activity of the host star decreases, there is more likelihood of orbiting planets having a very thin or almost no atmospheres. In both scenarios, the possibility of evolution of life on such planets would be less than previously believed.

The detailed findings of the study are published in the journal Astronomy & Astrophysics Letters. 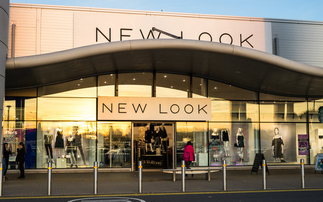 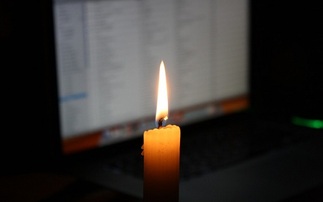 Atlassian outage could take another two weeks to fully resolve

It could take as much as two weeks to fully restore all of the services that were accidentally deactivated during recent script maintenance, Atlassian has said.