NASA is planning to conduct a simulated asteroid impact exercise with the European Space Agency and other partners.

The "tabletop exercise" will be conducted at the 2019 IIAA Planetary Defence Conference at College Park, Maryland from 29th April to 3rd May.

It comes ahead of plans in 2022 to conduct an actual asteroid impact test. The Double Asteroid Redirection Test (DART) is intended to find out whether an asteroid could be diverted from its path if the Earth were threatened by a potentially devastating asteroid impact.

The aim of the simulation, according to NASA, is to enhance effective communication among participants and to help them find out how to respond to a situation where a near-Earth object (NEO) moves into an impact trajectory with the Earth.

NEOs are comets, asteroids, and other unidentified objects that come within 50 million kilometres of Earth.

The participants will be told about a potentially hazardous asteroid, dubbed 2019 PDC, first identified on 26th March. NASA scientists believe the asteroid has a one-in-100 chance of hitting the Earth in 2027.

One-in-100 is the threshold decided by the international community for starting global contingency plans for a likely NEO impact with Earth.

The 2019 PDC asteroid has an eccentric orbit, which extends from a distance of 0.89 AU from the Sun (at its closest point) to 2.94 AU (at farthest point). It completes one revolution around the Sun in 971 days. AU stands for 'Astronomical Unit' and is a measurement of length roughly equivalent to the distance from Earth to the Sun.

The IIAA Planetary Defence Conference will run for five days and, at the end of each day, exercise leaders will give a briefing on the latest data and the status of the situation.

Then, the participants will be asked to discuss their potential preparations/responses and how they plan to mitigate the potential impact.

The scenario for the exercise has been developed by NASA's Jet Propulsion Laboratory's Centre for NEO Studies.

This is not the first time that NASA has conducted an asteroid impact exercise. So far, the space agency has taken part in six such exercises already, of which three were international exercises and another three conducted with the US Federal Emergency Management Agency (FEMA).

NASA is also working to improve its algorithms, as well as to increase coordination of more powerful telescopes that will enable scientists to identify potentially hazardous NEOs sooner, and to track their trajectories.

"They are a great way for us to learn how to work together and meet each other's needs and the objectives laid out in the White House National NEO Preparedness Action Plan." 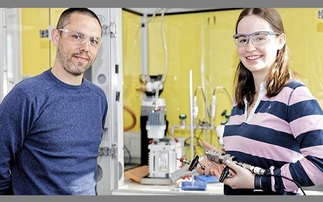 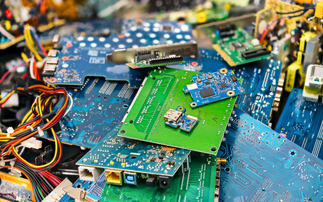 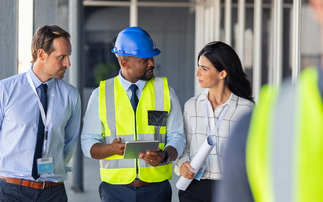 Collaboration can't stay internal: Why IT needs to talk to architects

IT teams aren’t normally involved in building design, but is doing so important for the planet?