Lawmakers in the US have drafted a bill that would require technology companies ensure that their machine learning algorithms are free of gender, race, and other biases before deployment.

The bill, called the Algorithmic Accountability Act, was introduced in both the Senate and House of Representatives this week.

Reppresenative Yvette Clarke introduced the bill in the lower house, while Senators Cory Brooker and Ron Wyden did the same in the Senate.

The bill is likely to be heard first by the Senate Commerce Committee in coming months.

If passed, the bill would ask the Federal Trade Commission (FTC) to create guidelines for assessing the "highly sensitive" automated systems. Companies would be required to evaluate whether the algorithms powering their systems are discriminatory or biased, and whether they pose a security or privacy risk to consumers.

If companies find an algorithm implying the risk of privacy loss, they would take corrective actions to fix everything that is "inaccurate, unfair, biased or discriminatory" in the algorithm.

The mandate will be applicable only to those companies that have annual revenues of $50 million or which keep data of more than one million people or devices. Data brokers that buy and sell consumer data will also come under the new law.

According to Senator Ron Wyden, the bill is needed because of the ever-increasing involvement of computer algorithms in the daily lives of people.

Wyden said that instead of abolishing bias, these algorithms often depend on biased data or assumptions that can reinforce prejudice.

Recently, a number of technology companies have faced scrutiny over their use of automated systems that decide which users will see what content, such as particular job or housing advertisements.

Earlier this year, Massachusetts Institute of Technology researchers conducted tests with Amazon's facial recognition platform, Rekognition, and found that it was less effective in accurately identifying some races and genders. The system reportedly preferred male applicants over female ones.

And last month, the US Department of Housing and Urban Development sued Facebook over allegations that the social giant allows ads on its platform to be served to particular genders and races.

However, some industry groups have criticised the proposed law.

"To hold algorithms to a higher standard than human decisions implies that automated decisions are inherently less trustworthy or more dangerous than human ones, which is not the case," Daniel Castro, a spokesman for the Information Technology and Innovation Foundation told the BBC.

According to Castro, this law will "stigmatise" artificial intelligence technology and eventually discourage its use.

How to tackle formjacking and avoid becoming Magecart's next victim 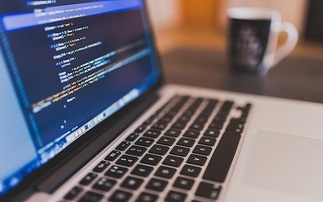 Both attacks appears to be the work of the same actor 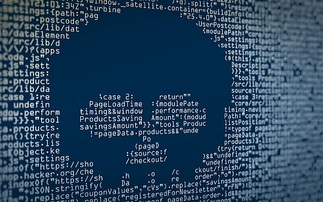 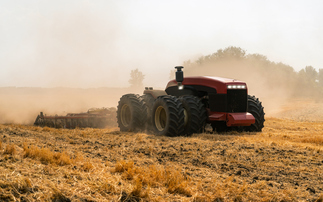