Keyless car security systems in Lexus, Toyota, Ford and Porsche cars have been labelled ‘poor' following a test by experts at Thatcham Research. And security on the Suzuki Jimny was found to be so bad that Thatcham labelled it "unacceptable".

The poor security of the vehicles leaves them vulnerable to relay attacks, whereby thieves use wireless devices to activate cars' remote central locking keys, opening vehicles' doors and enabling them to drive off.

Thatcham's latest research is the result of tests on eleven new cars conducted as the company launches a new rating system intended to provide better guidance on their security. Traditionally, it has focused on security systems rather than cars.

Six of the eleven models it reviewed were classified as ‘poor', with the £15,000 Suzuki Jimny coming bottom with security labelled as ‘unacceptable'. The Jimny was the cheapest car tested, with its passive keyless fob an optional extra. However, even some expensive, luxury vehicles flunked Thatcham's tests.

While the Suzuki Jimny came bottom, its keyless fob is an optional extra that buyers can choose not to have. Nevertheless, Thatcham found that its security performed "badly across all criteria" and missed "fundamental security features" that consumers have a right to expect.

Their ratings were the result of the companies' positive response to research released in recent years warning of security flaws in keyless fob car entry and ignition systems, and building-in mitigations to reduce the risk of relay attacks

"We've seen too many examples of cars being stolen in seconds from driveways. Now, any vehicle that is assessed against the new Thatcham Research Security Rating, and has a vulnerable keyless entry/start system, will automatically not achieve the best rating," warned Thatcham chief technology officer Richard Billyeald.

He continued: "Security has come a long way since vehicle crime peaked in the early 1990s. But the layers of security added over the years count for nothing when they can be circumvented instantly by criminals using digital devices.

"The shame is that most of the cars rated ‘Poor' would have achieved at least a ‘Good' rating had their keyless entry/start systems not been susceptible to the relay attack."

Thatcham Research tests and rates car security systems, with its research used by the insurance industry in the UK. It is now rating the security of vehicles, rather than just third-party alarm and immobiliser systems, using five categories: 'superior'; 'good'; 'basic'; 'poor'; 'unacceptable'. Thatcham's tests and ratings will almost certainly affect insurance premiums when they are completed.

The threat of relay attacks on cars' passive keyless fob systems is not new, but has been highlighted by a recent increase in car thefts.

More than one reality can exist simultaneously at the quantum level, new experiment suggests

For banks saying goodbye to LIBOR won't be easy, but artificial intelligence can help 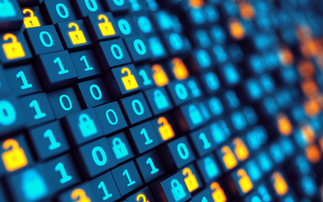 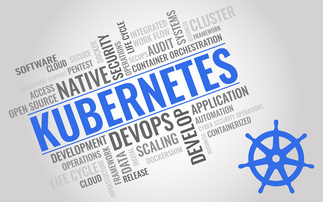 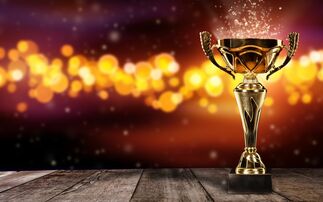 Who made it big at the DevOps Excellence Awards 2022?

We were celebrating 19 winners from across the industry