AMD has confirmed that its 7nm Ryzen 3000 series CPUs will be launched in "mid year", with the CPUs expected to be available in July.

The confirmation was made in the company's latest presentation to investors [PDF], which also fleshed out release dates for the second-generation Ryzen Pro Mobile, which has been slated for spring, and third-generation Ryzen Threadripper workstation CPUs, which will be coming later in the year.

The Ryzen 3000 CPUs are particularly eagerly awaited as they will be the first mainstream CPUs produced on TSMC's 7nm process architecture - well ahead of mainstream availability of rival products produced on Intel's long-delayed 10nm process.

AMD revealed details of the Zen 2 architecture at the heart of Ryzen 3000 in November. It will include a redesigned execution pipeline, better branch prediction and instruction pre-fetching, improvements to floating point processing and support for data encryption as it is transferred from disk to memory.

AMD's presentation also highlighted the potential for the company's Epyc server CPUs, indicating performance improvements of between 15 per cent and 56 per cent compared to rival Intel Xeon processors at the same price point. Zen 2-based Epyc CPUs, codenamed Rome, will also be coming in 2019. 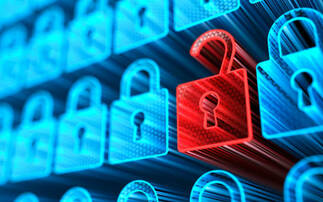