AI technology in self-driving cars could obscure cause of accidents, warn lawyers

Self-driving technology in which decisions are made by neural network-based artificial intelligence could obscure the cause of accidents, an independent group of lawyers have argued.

In a paper produced in response to a joint Law Commission of England and Wales and Scottish Law Commission consultation [PDF], the Scottish Faculty of Advocates warned that it might not be possible to even work out the cause of accidents caused by AI-driven autonomous vehicle technology.

Currently, autonomous vehicle decision making is based on rules and algorithms, but the development of systems based on artificial intelligence based on neural networks will make it harder to pinpoint the ‘faulty reasoning' or potential flaws in the such system when accidents happen.

"It is a feature of such systems that their internal ‘reasoning' processes tend to be opaque and impenetrable (what is known as the "black box" phenomenon) - the programmers may be unable to explain how they achieve their outcomes," states the paper [PDF].

This is the open secret at the heart of AV development: no-one knows how to prove they're safe. All the AV R&D activity is just a holding pattern while everyone hopes that something turns up to make the issue go away.

It continues: "With conventional software, on the other hand, it is always possible to explain the algorithms and examine the source code: errors ought to be capable of detection. Classical AI follows a precise step of logical rules (algorithms) whereas the behaviour of neural networks may only be described statistically (stochastical behaviour)."

The submission adds: "If the operation of the system causes an accident, it might be perfectly possible to determine the cause through examination of the source code of a conventional system (there might be a clearly identifiable bug in the system, or one of the algorithms might be obviously flawed) but where a neural network is involved, it may be literally impossible to determine what produced the behaviour which caused the accident."

On top of that, the submission suggests, "the system driving an automated vehicle may not be entirely self-contained", making It even more difficult to ascertain either culpability or faults that might have been behind the accident.

Furthermore, some models have been mooted in which processing occurs in the cloud, rather than on systems on-board the vehicle, complicating matters still further.

As such, the organisation suggested, self-driving vehicles ought to be coded to absolute forbid certain actions, such as edging through crowds of pedestrians or mounting the pavement, even if only to enable an emergency services vehicle to pass. 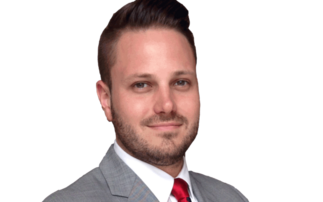 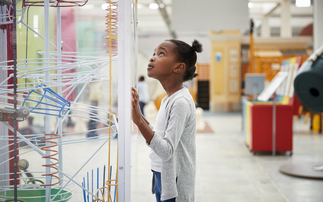 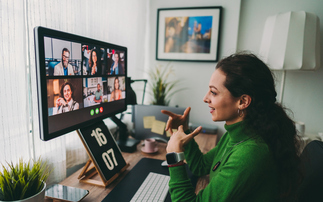