MongoDB database 'does not belong to Eskom and is not hosted on our network', claims Eskom CIO

South African utility giant Eskom has denied claims made earlier this week that its live customer database - including payment details, such as credit cards - has been exposed on the internet.

Responding to complaints from security specialists in South Africa, the company's acting CIO, Nondumiso Zibi, claimed that Eskom's investigations prove that the database "does not belong to Eskom and is not hosted on our network".

He added: "We have traced it and can confirm that it is hosted in the US. We have managed to trace the company responsible for this server and the database. The company is very co-operative and has since confirmed that the server has been shut down."

The company, he continued, is conducting further investigations to determine whether the data in question is valid and belongs to Eskom customers.

I never even gave them an IP of a server. How would they know which one?

But the security specialist who went public with the alleged compromise, Devin Stokes, described the company's explanation as nonsense - not least because he never provided Eskom with the IP address of the exposed MongoDB database.

"They had live payment records populating the database for electricity customers," he tweeted, pointing out that no-one from the company has bothered to contact him to find out more details about the exposed database.

"I don't understand how your data being on someone else's servers, logging financial transactions through the mobile app in a live fashion is possible. Does that make sense to anyone else or am I crazy?" asked Stokes in response to Eskom's statement. 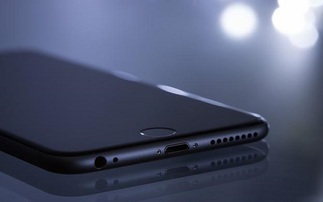 Hackers can exploit iPhones' low-power mode to run malware even when device is off, researchers warn 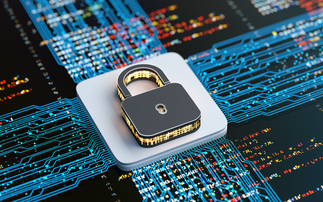 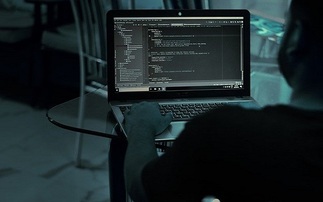 Threat actors are using a vulnerability to wipe endpoints' file systems and render them unusable.