The women who changed the world through technology

The IT industry has a huge diversity problem, with far fewer women working in the sector than men, with the issue even worse at more senior levels.

And the situation won't change by itself. There gender gap in STEM subjects at tertiary level is similarly huge, and Computing has spoken to schools who have revealed the same issue at secondary level.

Computing believes that this is bad for the entire industry, not just the women who are denied the opportunity to find success in a varied and dynamic discipline.

That's why we launched the Women in IT Excellence Awards, designed to showcase and champion the many success stories we have today, and inspire the next generation.

There are many stories of women throughout history who have made enormous contributions to technology, or to society through the use of technology.

This video tells the story of a handful of them, starting with Ada Lovelace, the world's first computer programmer.

Computing's Women in IT Excellence Awards returns, once again, on Tuesday 27 November.

It will celebrate the mould-breaking, ceiling-smashing female talent rising up the ranks and shaking up the industry. Check out the dedicated Women in IT Excellence Awards 2018 website for the shortlist, and to reserve your table.

Boots focuses on 'inclusive IT' and professionalism 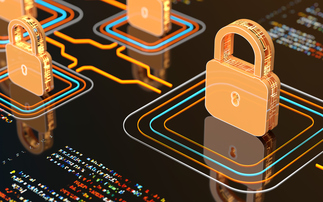 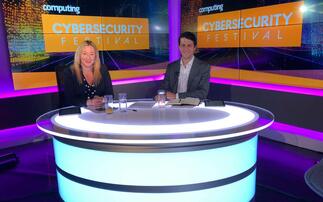 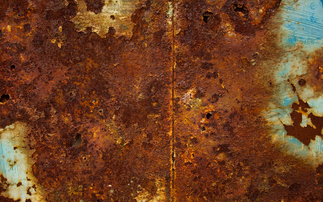