Lifelock is capitalising on the Equifax hack, but has failed to disclose its relationship with the doomed company

American identity theft protection giant LifeLock is one of the many firms that are capitalising on the recent Equifax hack, which compromised the personal data of over 140 million Americans. However, links between the companies could give those potential new customers pause.

The attack, which resulted in hackers getting hold of the security numbers, addresses and dates of births of millions of Americans, has seen many of the victims flock to companies like Lifelock for protection.

In the aftermath of the attack, Lifelock has been issuing marketing material promoting how valuable its services are in protecting people from identity theft.

"A major credit bureau just experienced a breach potentially impacting 143 million people. Don't wait to get identify theft protection," the company has written on its website.

And the numbers are certainly stacking up. An executive at Symantec, which owns LifeLock, told a Bloomberg reporter sales have hit the roof.

In particular, the company has seen a huge increase in its web traffic, and enrollments are also growing by the hour. They said: "Most are paying the full price, rather than discounts. It's a really incredible response from the market."

However, what Lifelock hasn't explained to consumers is how it's actually linked to Equifax. When someone signs up to a security service at the company, they're actually buying in to products that are based on Equifax data.

Since December 2015, Lifelock has been locked into a four-year contract with Equifax, and it buys its credit-monitoring services directly from the company.

Following this deal, the company issued a statement explaining it would "purchase certain credit products and services from Equifax" which "comprise a part of LifeLock's identity theft protection services for consumers."

Speaking to the Phoenix New Times about re-evaluating its relationship Equifax in light of the data breach, a company spokesperson explained: "We will continue to work with all the bureaus since credit monitoring is an important component of identity theft protection."

The company has even faced pressure from the government, where its relationship to the larger firm was brought up during a senate hearing for Equifax CEO Richard Smith. Smith was grilled by Senator Elizabeth Warren of Massachusetts.

As the Phoenix New Times reports, he appeared to hide his company's relationship with LifeLock; and there are no clear signs that either firm are attempting to walk away from the deal. 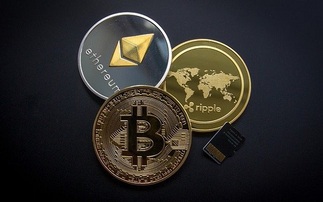 'Mr. White Hat' claims it was always their intent to return the money 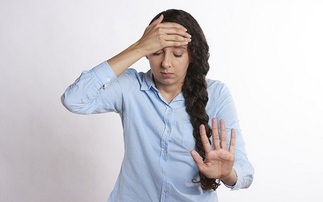 No payment card details of customers or any other financial information was accessed, it asserts 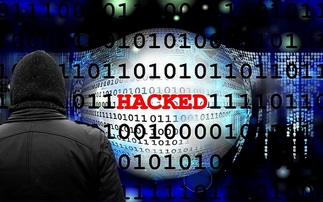