BT's profits dropped by 42 per cent in the first quarter of its new financial year, as it had to pay out £225m to two shareholders because of the effect that accounting irregularities in its Italian business had on its stock value.

Back in September, BT began an internal investigation along with KPMG on its Italian operation, which is part of BT's Global Services divison and provides network services to business. It January, it revaled that "the extent and complexity of inappropriate behaviour in the Italian business were far greater than previously identified".

BT then upped its estimated losses from "improper accounting practices" at the division from £145m to £530m. It also issued a profits warning, indicating that gross earnings for 2017 and 2018 in the core business were likely to be £175m down for each year.

The news shocked the markets, knocking 20 per cent - or about £8bn - off the value of BT's shares.

However, the issue had further knock-on effects for BT because Deutsche Telekom and Orange, who became shareholders in BT after the company acquired EE in 2015, had been issued a warranty as protection against a dip in BT's performance.

BT therefore had to pay out £225m to Deutsche Telekom and Orange in what it called a "full and final settlement in respect of these issues".

Meanwhile, the company announced some organisational changes which it claimed would help to "simplify its operating model, strengthen accountabilities and accelerate its transformation".

Marc Allera, who is currently the CEO of EE, has been appointed to lead a newly created consumer business - bringing together BT's consumer group and EE businesses.

The new consumer business will operate across three brands: BT, EE and Plusnet, and will cover fixed and mobile networks, consumer products and services, and content. Allera will take up his new position from September 1, 2017.

Gavin Patterson, BT Group's chief executive, said: "This appointment reflects the growing scale and ambition of BT. Marc has led the successful integration and delivered the improved customer experience and strong financial performance of EE. He will lead our continued integration and convergence in consumer telecommunications."

The existing CEO of BT's consumer arm, John Petter, will be leaving the organisation after 13 years.

Her appointment follows the decision of Sean Williams, BT Group's chief strategy officer, to leave the business. Ross will take up her role in January 2018. 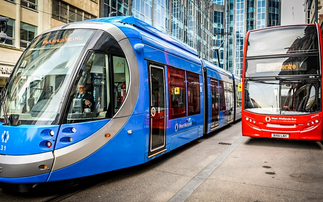 Location intelligence: how smart thinking has kept West Midlands transport on the rails 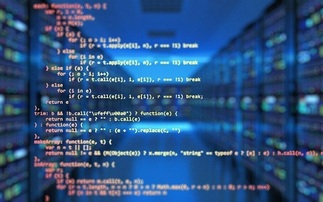 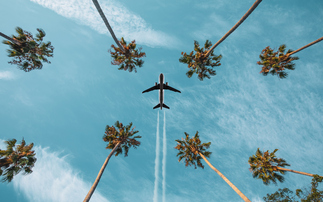 Predicting disruption: What Amadeus' move to Azure could mean for travellers