But you'll have to wait a week to get them

Intel has stolen a march on its rival AMD by making its new X-series microprocessors and X299 motherboards available to customers before AMD can rush out its so-called 'Threadripper' Ryzen 9 CPUs, which will offer up to 16-cores and 32 threads of microprocessing power.

All the X-series microprocessors are available unlocked and overclockable, and supported by Intel's new X299 chipset motherboards which, of course, will be available at the same time.

The microprocessors and motherboards are intended for enthusiasts - home-building PC users who either have extreme needs for video and graphic work, or who want to run the latest games at the highest possible settings. They will also be incorporated by system builders into heavyweight workstations.

The parts ought to be available from 26 or 27 June, with Scan beating Amazon, Ebuyer, Novatech and others to get hold of the first batch to hit the UK.

The Extreme Core Count (XCC) microprocessors with up to 18 cores won't be available until the third quarter and will cost up to around $2000 or £1800. By then, of course, AMD's competing Ryzen 9 parts will also be available. 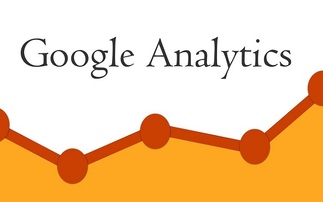 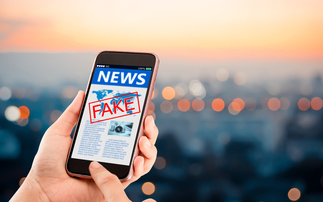 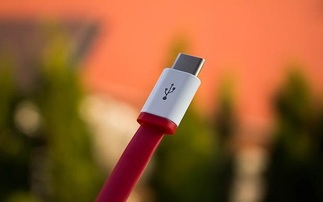