The mass ransomware attack currently hitting hospitals, telcos, universities and other institutions worldwide using the malware WannaCry/WanaCrypt0r 2.0  may be being perpetrated by exploiting a known flaw in Microsoft Windows SMB Server, MS17-010.

This vulnerability was discovered earlier this year and has been exploited by the NSA, according to a trove of documents dumped by the hacking group Shadow Brokers. The US security agency uses malware to exploit vulnerabilities in IT systems for conducting covert operations online.

The use of the NSA EternalBlue exploit was confirmed by the respected independent malware researcher 'Kafeine'.

Cybercriminals in Russia have been looking for ways to exploit the EternalBlue exploit for some time, according to a report in Forbes.

According the the Spanish authorities the following versions of Windows are at risk.

Microsoft has released patches for the vulnerability although it is thought that this does not extend to older versions of Windows such as XP, which are still in use in many organisations including the NHS which seems to have been particularly badly hit. There is currently no evidence that XP is the issue, however.

It goes without saying that admins should patch any vulnerable systems immediately. 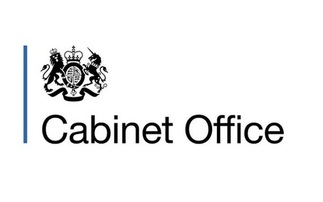 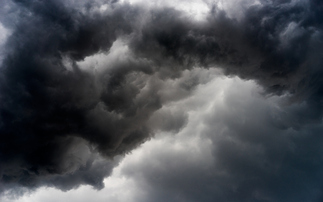 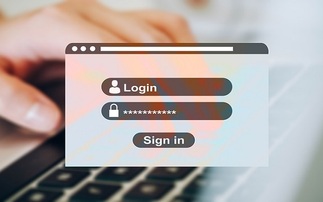