Prepare your unified comms networks, because the time is now, apparently

With the message coming through marketing director for EMEA Tom Pressley, the vision Fuze is laying out for the coming year is that of a "significant shift" in instant messaging, with email finally becoming a less dominant form of communication as so-called 'chat' collaboration applications like Slack and Huddle may move to rule the roost.

Last week, Computing published industry opinions on the potential adoption of collaboration software in 2017, with many industry leaders believing that popularity of chat would increase. However, an outright 'replacement' is arguable.

"The integration of chat applications within most UC platforms will signal a significant shift in the way people use instant messaging. Chat functions will replace email as the dominant form of internal office communication."

Pressley believes the primary concern around chat replacing email will be that "employees will be increasingly held to account over what they say over this channel".

"This will not only impact the way employees communicate, but will also influence corporate communication, IT practices and even the HR operation."

Fuze - and Pressley's - beliefs may also be founded on the fact the company believes that 2017 will show that "the App Generation is here".

"In 2016, Fuze identified the potential impact of the App Generation on today"s businesses," said Pressley.

"This new group of tech-savvy young people have far-reaching expectations around communication in the workplace and are set to redefine IT, collaboration and the way we do business. In 2017 the App Generation will move from a concept to a reality, as the oldest teenagers of this generation finally enter the workforce and reinvigorate the need for a truly unified communications approach."

So watch out for the new intake of milennials, and get your unified comms networks in order - if Fuze is correct, 2017 could be the year you're particularly caught off guard.

Stay tuned to the Computing and NetScout UC&C Spotlight as we discuss further 2017 unified communications trends in the next couple of weeks. 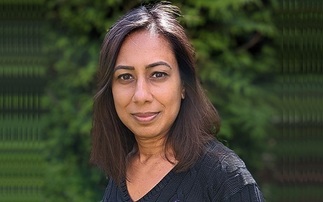 "easyJet's background is a breakaway in the airline industry from the previous legacy carriers." 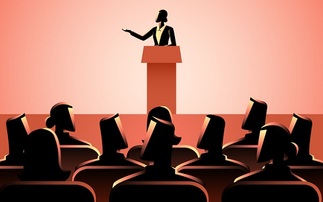 "We truly believe that one of our main goals is maintaining our company ethos and quality as we continue to scale."