Are you stuck choosing what to buy for the special enterprise in your life which has everything? Don't fret, we've come up with 10 great Yuletide gift ideas. You're welcome

That's right, one hot desk. Not a hot desking policy, not an extra hot desk, but one hot desk, full stop. Behind staff, facilities are most enterprises' greatest costs. There's been a trend in recent years to downscale office environments, relying on remote working and hot desking to pick up the slack.

Well this is simply the ultimate expression of that concept. Think of it. A massive enterprise employing thousands of people with only one tiny office, which contains a single desk. And everyone gets a turn.

Just think of the cost savings!

Despite the shiny new security solution and possibly reformed black hat hacker, we all know that sooner or later everyone gets hacked. And 2016's attack of choice was ransomware.

One of the biggest problems created by ransomware, besides the idea that all your data is either encrypted or deleted, is that CIOs had to learn what a bitcoin is. So, ensure your favourite enterprise is ahead of the game by giving it a bitcoin account (and preferably a few hundred bitcoins) in preparation for the inevitable.

And if that sounds a little expensive, you can always hit it with some anonymous ransomware afterwards. You'll know it's good for it.

Returning to the office at RSA Insurance: An interview with RSA Global CIO David Germain 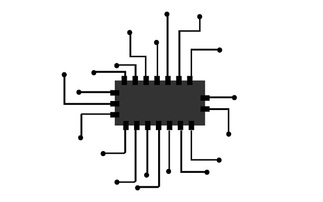 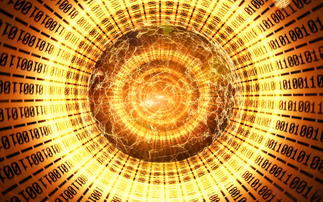 True quantum supremacy and the race to a million qubit chip

Is quantum supremacy - the moment when conventional computers become obsolete - a fiction? 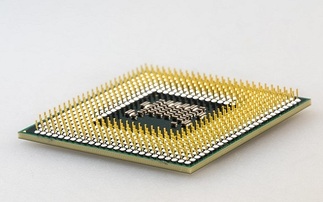