Sensible Software is better known for its Sensible Soccer series (which we may hear more about later in this list...), but it's also responsible for this fun, arcade shoot ‘em up. It uses the same engine developed for Sensible Soccer, but swaps out studs, balls and corner flags for guns, grenades and more guns.

In the game the player controls a small squad of soldiers who dash through a scrolling map killing anything that moves, and lots of things that don't (including buildings, which spawn enemy soldiers).

Interestingly, the game was developed using many Agile techniques, with the programmers often splitting off into smaller teams (or working alone) for brief periods to work on new ideas and features. They'd then come together for play-testing, and either throw out the results, or keep them and iterate and improve further.

Every character in the game was given its own name, and a gravestone when it died, showing its name and rank. The designers said that this was an anti-war comment, attempting to show that people really die in combat.
Some media outlets got the reference and praised Sensible for it, while others accused the developer of both glamorising and trivialising war. 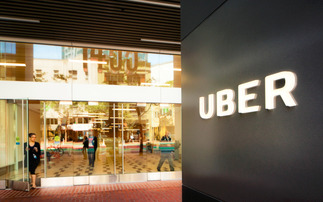 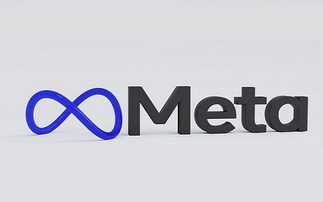 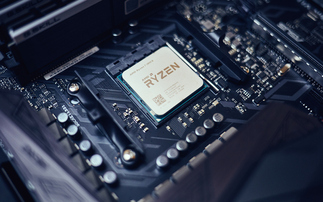