It's chess, but better. Told you we'd come back to it.

In Battle Chess, the pieces come to life when you move them, with the castle transforming into a huge rock beast reminiscent of Marvel's The Thing, and the queen sashaying around in her long robes.

Best of all there's a scripted fight sequence for every possible combination of pieces, with the castle eating pawns, the queen calling down lightning from the heavens, and the king shooting enemies with the revolver he keeps hidden in his cloak.

But that doesn't mean it's a beat ‘em up, it's still chess, just with rewarding and funny moments for every piece of action.

Released in 1998, it was developed by Interplay and went on to receive a plethora of favourable reviews. One, possibly apocryphal story that circulated about its development concerns the addition of a small pet duck to the queen's animations. It would flap around her as she moved and attacked, but never actually overlap with her. It was included purely because the developers knew that the producers would ask for a change, so they gave them an obvious target, one that would be trivial to remove.

It must have worked, because there was no duck (at least that we ever saw) in the final game. Which is a shame, because it's the one thing lacking from what is a very good game. If, possibly, a little hard, even at beginner levels. Although that may say more about our abilities at chess than the actual difficulty of the game.

A remake titled Battle Chess: Game of Kings was released by Interplay on Steam in 2014. Judging by the large number of negative reviews it is broken, and was never fully finished, suggesting that Interplay doesn't quite have the same quality assurance practices it once enjoyed. 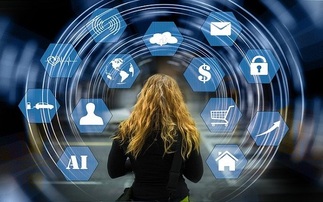 UK's goal to become 'science superpower' will fail without change

The Government's approach has been characterised by frequent policy changes, no measurable outcomes, and a short-termist attitude 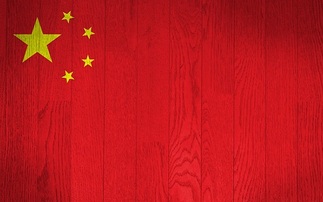