Windows Server 2016 is set for release later this year, with the launch widely expected during the third quarter. The most recent pre-release version, Windows Server 2016 Technical Preview 5, was made available to testers at the end of April.

Microsoft has now detailed how an upcoming feature will allow organisations to migrate any Windows Server 2012 R2 cluster to Windows Server 2016 with minimal impact. This can even be done with zero downtime for server clusters running physical Hyper-V and Scale-out File Server (SoFS) clusters, the firm claimed.

Using this and a sequential upgrade process, customers can migrate each server to Windows Server 2016 one by one, without having to take the entire cluster offline. Once the upgrade is complete, customers will then be able to take full advantage of the other new capabilities Microsoft is delivering with Windows Server 2016.

Hindman explained that zero downtime applies only to Hyper-V and SoFS clusters because a Hyper-V cluster makes use of VM Live Migration so any virtual machines will keep running during the process, while SoFS makes use of Continuously Available file handles which can move between cluster nodes without any data loss.

Meanwhile, virtual (guest) clusters using Shared VHDX (shared virtual hard drives) need to be logically detached from shared storage before the upgrade and reattached after the upgrade process has completed. 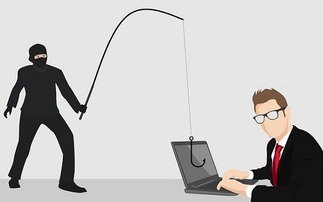 Fintech, insurance, accounting, lending and credit union entities in the US, UK, New Zealand and Australia have been targeted in what seems to be an effort to steal funds 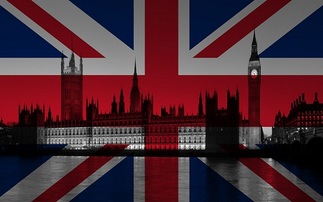 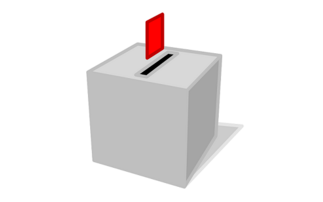