Government consultancy spend spirals out of control once again - so what now?

Can anything be done to help Whitehall kick its addiction to consultancy?

Government spending on temporary staff and consultants seems to be spiralling out of control, reminding former HMRC CIO Phil Pavitt of the days before Francis Maude was appointed paymaster-general and minister for the Cabinet Office in 2010, when the Civil Service "was like an addict hooked on consultancy".

Indeed, Maude's first act as Cabinet Office minister was to set up the Efficiency and Reform Group (ERG) with the aim of cutting Whitehall waste, including slashing spending on IT and consultancy.

He met the CEOs of 19 of the government's biggest suppliers in 2010, including Capita and Microsoft, as part of a "deficit reduction programme". He wanted to find out how they could help cut the cost of the services they provide to government.

Under Maude's guidance, the government pledged to reduce the number of large public-sector IT contracts, and to move to smaller, more agile deals that would enable SME suppliers to compete as well, in accordance with the Cabinet Office's Open Standards Principles.

Things started well enough. Strict spending controls that were introduced in 2010 helped to reduce annual spending on consultants in government by £1.5bn. But since 2011-12, annual spending on consultants and temporary staff has gone back up by between £400m and £600m, while departments were laying off permanent staff. Amyas Morse, head of the National Audit Office (NAO), has suggested that the underlying issues still have not been fixed.

Maude stepped down as Cabinet Office minister in May last year, and while it could be argued that he largely failed in what he set out to do, that's not the view of many current and former public sector IT leaders.

"What Francis did was quite powerful and strong, which was to centralise the approval of IT, and then restrict it quite dramatically," said Pavitt, who is now global CIO at Specsavers.

"In those four or five years, HMRC made huge strides in using its own skills, its own assets, its own people to drive down costs; to get better commercial deals and to produce some of the best and most stable IT systems. And we heard of very few major project failures during those four or five years because, interestingly enough, hardly any consultants were involved," he added.

The worry now is that since Maude stepped down, the spending controls imposed by the Cabinet Office have started to loosen.

"The question is: what role does the Cabinet Office now play in that governance regime? They had a very draconian model back in 2010, but that has slipped away," said David Wilde, executive director for place operations and CIO at Essex County Council.

DevOps not a silver bullet, but does have some merit, says Specsavers global CIO 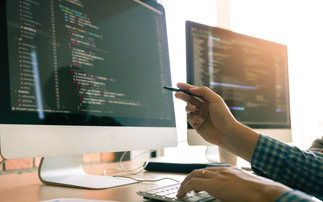 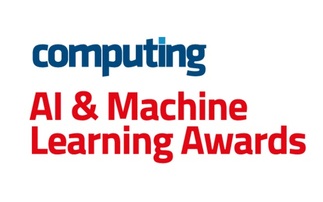