Microsoft Edge InPrivate photos can be easily recovered with freeware

Was that the sound of tightening sphincters?

MICROSOFT EDGE users need to take care with ‘anniversary present buying', as an INQ reader has tipped us off that the browser's InPrivate browsing mode doesn't always expunge photos that you've viewed.

The tipster told us that he had successfully looked at websites using the InPrivate browsing mode on the Windows 10 browser, which is supposed to provide a level of anonymity to the user, though is not exactly covering itself in security glory so far.

However, he was able to successfully able to recover all the images from those web pages using popular freeware tool 'Recuva', part of a suite with the better known 'CCleaner'.

By using the ‘deep search' option, the reader was able to capture images embedded in private browsing pages with varying degrees of success. Retrying the experiment with equivalent features such as Chrome's Incognito Mode and Firefox's Private Browsing, didn't yield any results whatsoever.

INQ tried to recreate the bug (using a website about chicken husbandry, since you ask) and sure enough, even where we couldn't get the photos back to view, their filenames and metadata were still visible - enough to be incriminating.

The fact that InPrivate browsing doesn't do what it says on the tin was previously discovered by InfoSec researcher Brent Muir, who points out that all the data from Edge browser is set up to sync by default to any other browser with the same Microsoft account.

But the recovery of jpegs with a freeware program means that the whole process is something that can be easily done by anyone without an interest in forensic detection. It also means that there's the potential for these photos to be automatically uploaded to the cloud if the user misguidedly accepts the wrong prompt.

We asked Microsoft to come back to us about this on Friday, with the Creator's Edition on the horizon, and a Microsoft spokesman told us: "When you use Microsoft Edge in InPrivate mode, your browsing information, such as cookies, history, images or temporary files, aren't saved on your device after your browsing session has ended.

"Microsoft Edge clears all temporary data from your device. InPrivate mode also blocks any browsing history information from being sent to Microsoft."

Which seems to be the usual "Lalalalalalala we can't hear you" mentality we've come to expect. However, we have gone back to them, and we have our tipsters details, as we think this might be a bug bounty issue.

In the meantime, we strongly recommend not using InPrivate browsing in Edge or Internet Explorer (Muir's research shows they actually share a cache) for your ‘wife's anniversary present' as it might come back to haunt you more easily than you thought. µ 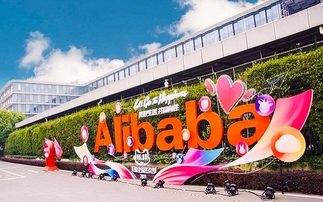 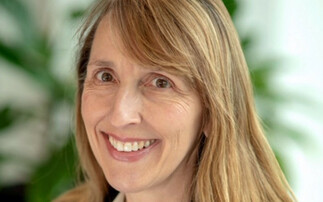 Greater online sales with increased reliance on a fallible infrastructure