Almost half our respondents who described themselves as 'advancing' or 'mature' were planning to scale up their DevOps operations. Interestingly only 10 per cent felt they had sufficient Ops staff, which is an unexpected finding, and only 30 per cent felt they could call on the right development skills. Like other areas at the forefront of technology there are simply not that many people with the right skills and experience, and those that do can command a high salary.

It was partly because of the inflated state of the jobs market that many of those we spoke to were focusing on trying to improve and retain the skills they had rather than trying to hire them elsewhere, but some companies simply had found themselves training up somebody else's DevOps hero.

"We train up our junior staff and they're using all the tools.. and within a year and they're like 'oh now I can go off and earn 20 grand more'," said the head of IT at a technology firm.

Of those that did take the hiring route, most were reasonably pleased with the talents of their new employees. Thirty-four percent considered them to be good while 8 per cent said they were excellent.  At the other end of the scale though, a not insignificant 13 per cent found them to be 'lacking' or 'poor'.

Many people believe that for DevOps to be successful there needs to be a change within the organisation as a whole in an Agile direction. The blurring of previously defined roles and processes needs a new mindset - and it's nigh on impossible to make that happen is isolation from the rest of the business.

Agile is, technically, a software development methodology, but it is closely related to ideas rooted in Lean and continuous improvement which originated elsewhere. If the rest of the business is working towards removing every process which is failing to add value, delivering (and failing) fast and making continual small improvements in product and process DevOps becomes the natural approach to software development.

Only 28 per cent of our respondents felt that DevOps could work in isolation.

Multi-cloud - the view from the ground 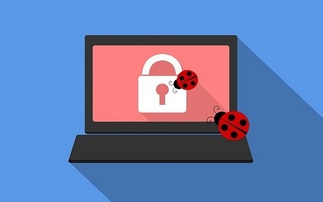 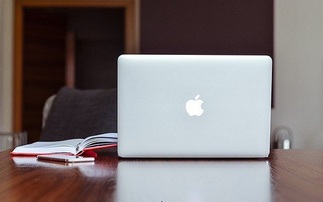 Apple has also released an urgent software to fix bugs in older iPhones, iPads and iPods 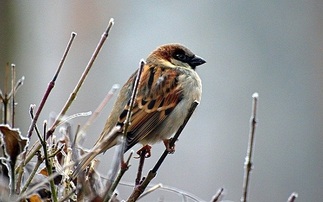